Check out this hotlink: William’s solo classical career is retired but he’s not finished performing or making music. 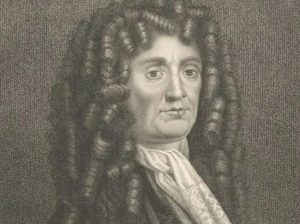 Not all musicians are natural performers (The Strad)