Mason Razavi performing Stella By Starlight on guitar. Live at City Lights Theater, San Jose, CA, April 14th, 2013. As he states on his YouTube: “At this point I was trying to learn how to reconcile classical and jazz guitar ala Gene Bertoncini, Lenny Breau and the other greats.” I met Mason a few years back when he played in a concert in Vancouver. The concert was great, there were three solo guitarists all playing very different music ranging from modern classical, traditional favourites, and then Mason busting out the jazz at the end!

You can check out his CD via Amazon: People Places & Monsters 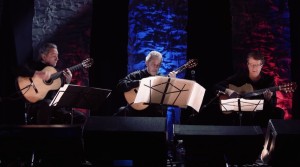 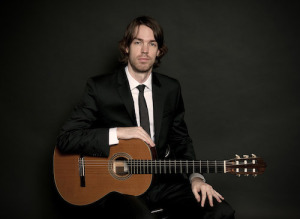 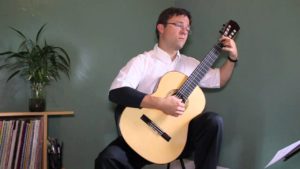