Ioannis Theodoridis plays Variations on a Theme of Sor Op.15 by Miguel Llobet (1878–1938). This comes via Open Strings Berlin and their amazing Youtube Channel. Great performance filled with everything from sensitive and sweet phrasing to contrasts of extroverted intensity. I like his very effect accents throughout that make the legato variations seem so smooth. Miguel Llobet, born in Barcelona, was a very influential guitarist of the twentieth century. He was a student of Francisco Tárrega and made everything from recordings to original compositions, and became a renown teacher and editor. He was a big influence on Segovia and represents a strong a strong classical guitar connection from the Romantic era to the 20th Century.

# Ioannis Theodoridis# Miguel Llobet
Share this with a friend 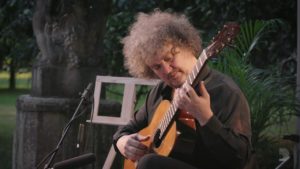 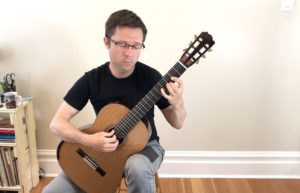 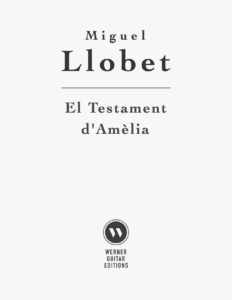 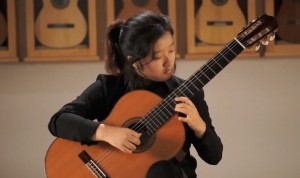