Both Jack and Elle study with Christopher Mallett at the California Conservatory of Music so a big congrats to Christopher as well for instilling a strong technique but one that is also sensitive to musicality. Great playing by both of these exciting youth players. Nice pacing and sense of space by Jack as well as some controlled aggressive flourishes in the Finale and elsewhere. It’s a tough work and his musical maturity is already very well developed. Congrats! Elle does a great job with the Dyens with excellent phrasing and sense of momentum and growth. She also nicely brings out the harmonic richness and charming little figurations that Dyens loved so much. Some impressive playing in the virtuosic sections in this work as well. Looking forward to seeing more of these two young artists. They also play a duo, here’s a live performance via their YouTube.

# Elle Davisson# Jack Davisson# youth
Share this with a friend 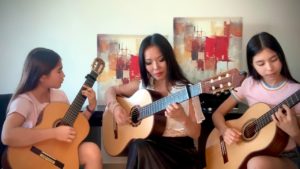 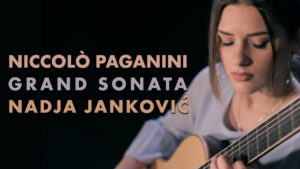 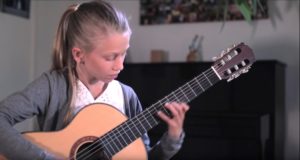 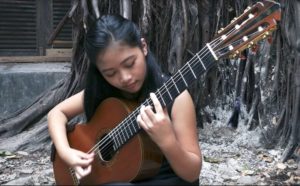