The excellent Gohar Vardanyan (via sponsor Strings by Mail) performs and gives a lesson on Cavatina from The Deer Hunter by Stanley Myers. You can find the sheet music via Amazon.

Some more info on the song via Wikipedia:

“Cavatina” is a 1970 classical guitar piece by British composer Stanley Myers written for the film The Walking Stick (1970), and popularised as the theme from The Deer Hunter some eight years later. As the Italian diminutive of cavata, cavatina is a musical term frequently applied to any simple, melodious air.

The piece had been recorded by classical guitarist John Williams, long before the film that made it famous. It had originally been written for piano, but at Williams’ invitation Myers re-wrote it for guitar and expanded it. After this transformation, it was first used for the film The Walking Stick (1970). In 1973, Cleo Laine wrote lyrics and recorded the song as “He Was Beautiful”, accompanied by Williams.

After the release of The Deer Hunter in 1978, Williams’ instrumental version became a UK Top 20 hit. Two other versions also made the Top 20 in the same year: another instrumental recording by The Shadows, with an electric guitar played by Hank Marvin, released on their album String of Hits with the name “Theme from The Deer Hunter” (number 9 in the UK singles charts and number 1 in The Netherlands); and a vocal version (using Cleo Laine’s lyrics) by Iris Williams. 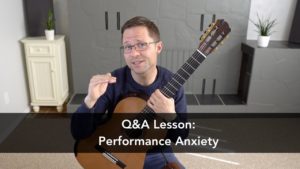 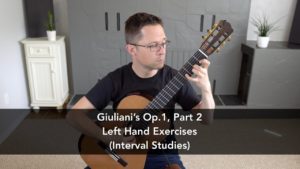 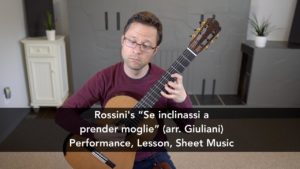