New Biography of classical guitarist John Williams by William Starling. I love the down-to-Earth opinions that Williams interview give. He is very realistic about music study and regarding the importance of students experiencing music for themselves rather than enlisting in the musical military academy.  The biography is not available June 2013 but the Guardian had a sneak peak (see quote below).

See the biography on amazon: Strings Attached: The Life and Music of John Williams

Or see the Guardian article link below.

Andrés Segovia is revered as one of the greatest guitarists of the 20th century. But, 25 years after his death, his reputation is being challenged by one of his former students, the guitar virtuoso John Williams, who has attacked him as a musical and social snob who stifled creativity among his students.

–READ THE FULL ARTICLE via the Guardian 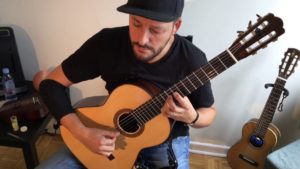 Tariq Harb plays Prelude to a Song by Williams 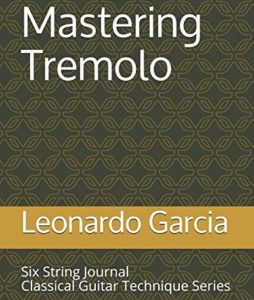 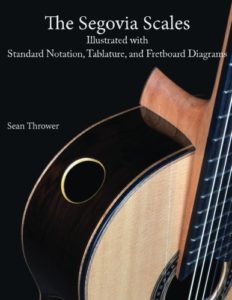 The Segovia Scales by Sean Thrower 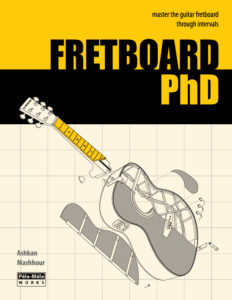