Nicola Montella plays Sonata L. 423 (K.32) by Domenico Scarlatti (1685-1757). This comes via Siccas Guitars and their great YouTube Channel and played on a 2017 Lorenzo Frignani guitar. Love the non-chord tones on the 2nd beat, such a great Baroque example and well-exploited by Montella. “The Sonata in D minor, K.32/L.423/P.14 (Aria) embraces Scarlatti’s lyrical side and displays all its purity. This work is, in essence, a minuet, which Kirkpatrick finds ‘betrays Scarlatti’s Neapolitan origins in the sudden changes of major thirds to minor’.” (Naxos).

Sheet Music
I love Fabio Zanon’s 30 Scarlatti arrangements including k.32 via Amazon. Not sure what Montella is playing but he probably arranged it himself. 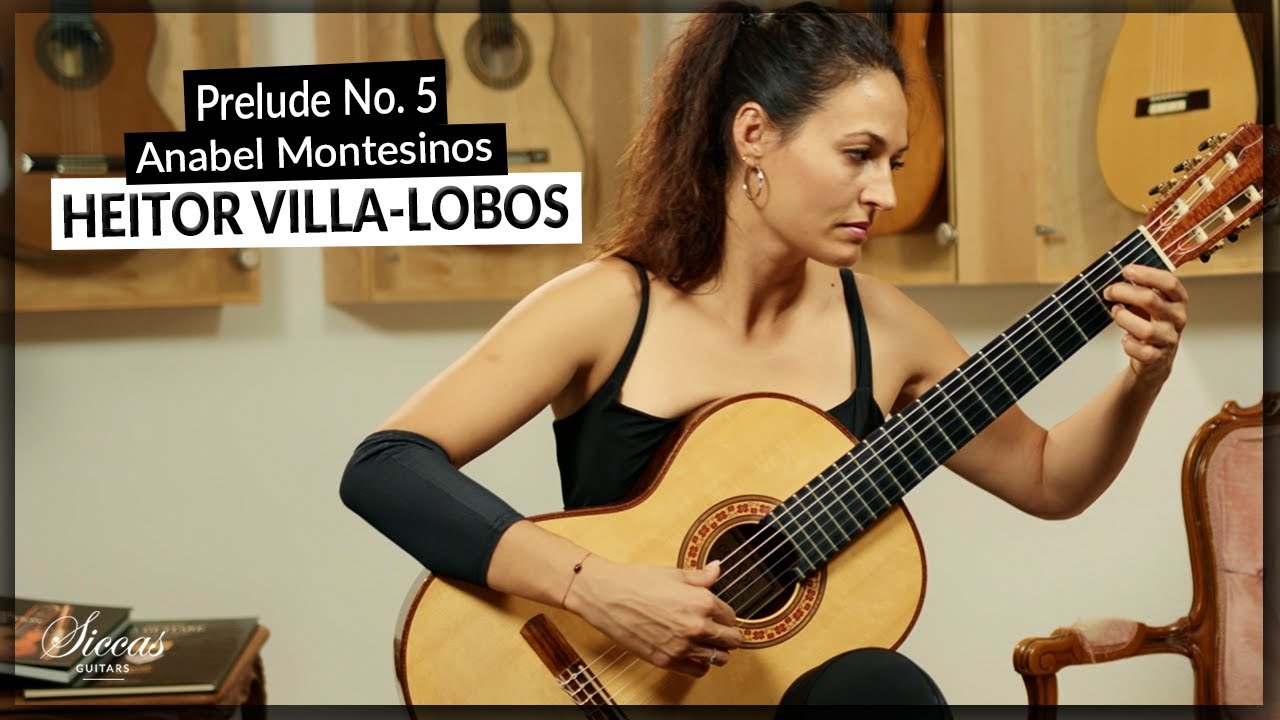 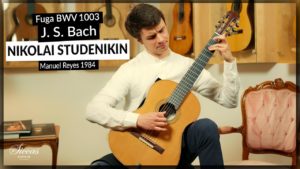