Love Henze’s music. The wonderful young German guitarist Stefan Koim plays “I. Sir Andrew Aguecheeck” from Royal Winter Music (Sonata No.2) by Hans Werner Henze (1926–2012). This work is based on Shakespearean Characters: I. Sir Andrew Aguecheeck; II. Bottom’s dream; III. Mad Lady Macbeth. This comes via the awesome Boston Guitarfest back in 2013 and their great YouTube Channel. The second sonata, written in 1979, continues the Shakespearean theme in three parts. Henze has stated that the work as whole is now complete. The second piece was premiered by Reinbert Evers in the Goethe-Institut, Brussels in 1980. Both works are dedicated by Julian Bream. Also see the 27min version with actors and everything on Koim’s YouTube.

# Hans Werner Henze# Stefan Koim
Share this with a friend 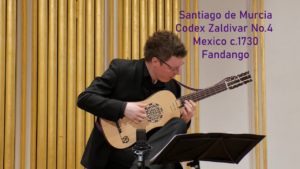 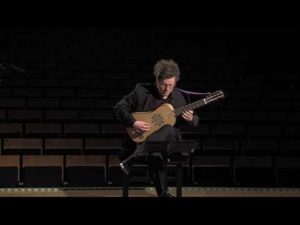 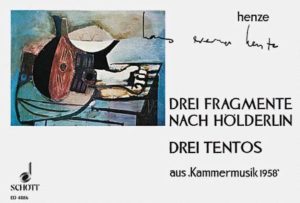 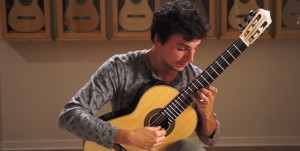