Lisa Oberlander (clarinet) and Andrew Zohn (guitar) play Preludes 1, 2, and 3 by George Gershwin (1898–1937). Filmed at the Schwob School of Music. Audio by Matt McCabe. Video by Canadian guitarist and producer Drew Henderson. Three Preludes are short piano pieces by Gershwin, which were first performed by the composer at the Roosevelt Hotel in New York in 1926. Gershwin originally planned to compose 24 preludes for this group of works. The number was reduced to seven in manuscript form, and then reduced to five in public performance, and further decreased to three when first published in 1926. 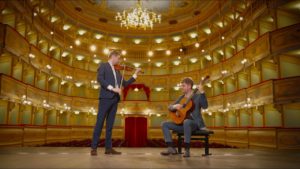 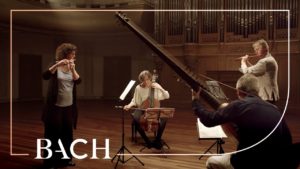 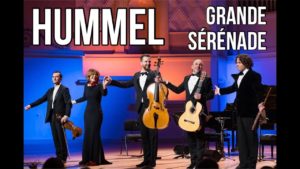 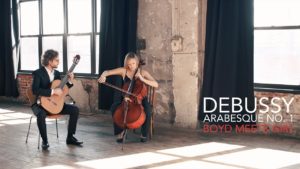