Rebeca Oliveira plays her arrangement of Sonata No. 23 by the Portuguese composer Carlos Seixas (1704–1742). This comes via Open Strings Berlin and their amazing Youtube Channel. Fantastic playing, great technique and musicality. I love how Open Strings Berlin is introducing me to great players. Also glad for this repertoire find, “José António Carlos de Seixas was a pre-eminent Portuguese composer of the 18th century. An accomplished virtuoso of both the organ and the harpsichord, Seixas succeeded his father as the organist for Coimbra Cathedral at the age of fourteen. In 1720, he departed for the capital, Lisbon, where he was to serve as the organist for the royal chapel, one of the highest offices for a musician in Portugal, a position which earned him a knighthood. Much of Seixas’ music rests in an ambiguous transitional period from the learned style of the 17th century to the galant style of the 18th century.” More via wiki. 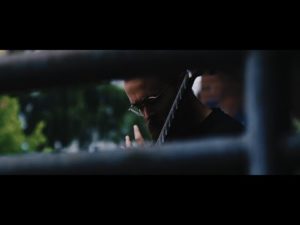 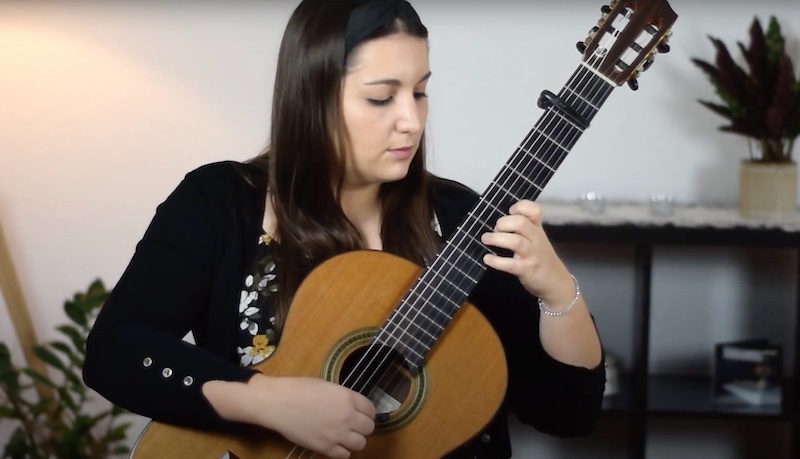 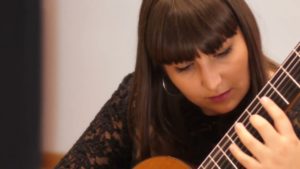