I was doing some research on post-minimalist composers (if we dare use such defining musical terms) and never knew that Japanese composer Yori-Aki Matsudaira 松平 頼暁 (born 1931) had written guitar works. To my knowledge his father was the composer Yoritsune Matsudaira (松平 頼則 1907-2001) So I thought I would quickly list them here and post a few available videos since I’m doing it already.

If you know of more works by him please leave a comment below. An overview of the six-course guitar by Clive Titmuss 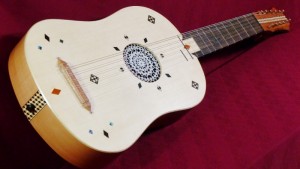 The Vihuela: History and Style by Clive Titmuss 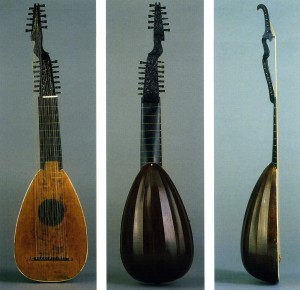 The Myth of Bach’s Lute Suites by Clive Titmuss