Russian guitarist Valeria Galimova plays Quatre Pièces Brèves by Frank Martin (1890–1974). This comes via Guitar Magazine on Youtube via Moscow. The four movements are: I. Prelude; II. Air (2:25); III. Plainte (3:55); IV. Comme une Gigue (6:04). Still one of my favourite pieces, such a mix of the serialism of the day but with Martin’s lyricism. Great musical language abut a focus on melody and motivic unity. Frank Martin was a Swiss composer, who lived a large part of his life in the Netherlands. He wrote Quatre pièces brèves in 1933 but also has some chamber music with guitar including this piece I’ve love to perform someday: Poèmes de la mort for for tenor, baritone, bass and 3 electric guitars (one is a bass guitar I believe).

# Frank Martin# Valeria Galimova
Share this with a friend 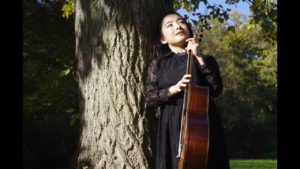 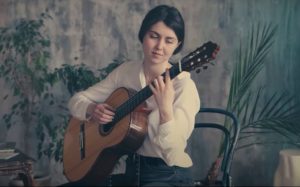 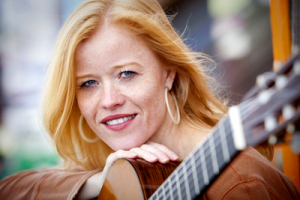 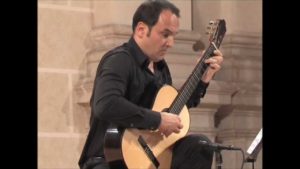