American guitarist Andrew Zohn plays Xodó da Baiana by Brazilian composer & guitarist Dilermando Reis (1916-1977). Filmed at the Schwob School of Music. Audio by Matthew McCabe. Video by Canadian guitarist and producer Drew Henderson. Fun little work, light but looks like it works well and so Brazilian. I believe this is the sheet music via Amazon (but you might want to double check that it’s in there: Guitar Works by Reis.

# Andrew Zohn# Dilermando Reis
Share this with a friend 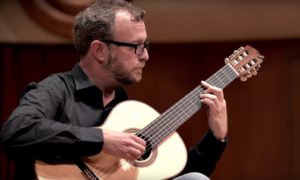 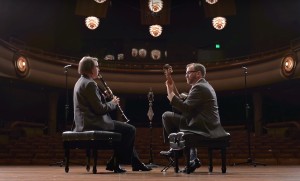 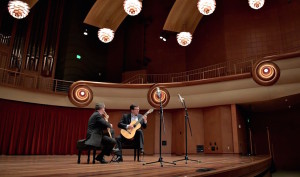