Russian classical guitarist Anton Baranov plays Fantasia y Rondo by Spanish composer David Del Puerto (b. 1964). Interesting fact via wiki, “At just 20 his name was on the bill at the Almeida Festival in London and shortly afterwards he was commissioned by Pierre Boulez to write a new work for the Ensemble InterContemporain.” Live recording from the concert played for Indianapolis Guitar Society on Thursday, October 2, 2014. Baranov was winner of the 2013 Guitar Foundation of America Competition and more than 20 other major competitions. 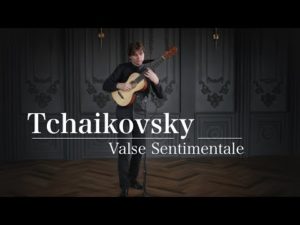 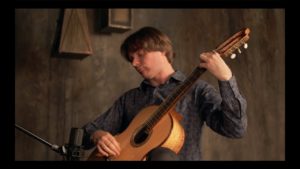 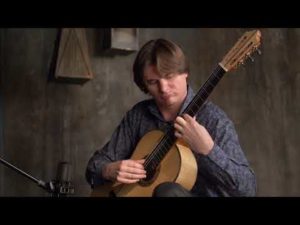