Alan Hovhaness (1911–2000) was an American composer. He was one of the most prolific 20th-century composers, with his official catalog comprising 67 numbered symphonies (surviving manuscripts indicate over 70) and 434 opus numbers.However, the true tally is well over 500 surviving works since many opus numbers comprise two or more distinct works. The Boston Globe music critic Richard Buell wrote: “Although he has been stereotyped as a self-consciously Armenian composer (rather as Ernest Bloch is seen as a Jewish composer), his output assimilates the music of many cultures. What may be most American about all of it is the way it turns its materials into a kind of exoticism. The atmosphere is hushed, reverential, mystical, nostalgic.” 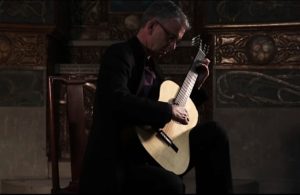 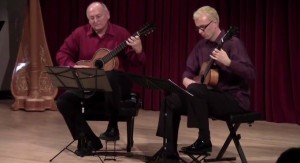 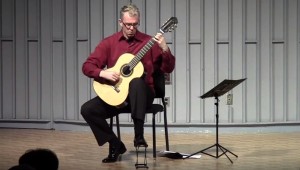 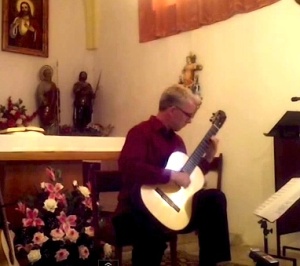