An excellent recording and performance of one of the seminal works of the 20th century. Paul Galbraith – Nocturnal aft J Dowland Op. 70 Britten. FYI, the piece composed in 1963 by English composer Benjamin Britten was written for guitarist Julian Bream. It is a strange set of variations in reverse, that is, the theme only appears at the very end. The piece is based on Come, Heavy Sleep from John Dowland’s “First Book of Songs”(1597). The movements are variations on Dowland’s theme and represent various dreamscapes. Each variation becomes progressively closer to the Dowland song which finally appears in last movement. You could call this a set of variations in reverse. Here are the movements: 1. Musingly, 2. Very Agitated, 3. Restless, 4. Uneasy, 5. March-like, 6. Dreaming, 7. Gently Rocking, 8. Passacaglia. 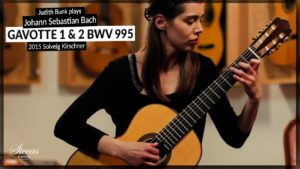