Prelude, Fugue & Allegro, BWV 998 by Johann Sebastian Bach (1685-1750). This is truly one of the great works by Bach that is playable on the modern guitar. The Prelude and Allegro being fairly attainable while the fugue pushing the limits of our counterpoint capabilities. That said, in the hands of great players we are lucky to have it regardless of whether it was written for harpsichord, lute, lute-harpsichord (lautenwerk).

Check out this write up by Graham Wade via this Naxos. “In April 1723, following the death of Johann Kuhnau (1660–1722), Kantor at the Thomasschule in Leipzig, Bach was appointed as his successor. During this time, Bach is believed to have been in contact with two esteemed lute-players, Sylvius Leopold Weiss (1687–1750) and Johann Kropffgans (1708–c. 1770). (Around this period, he transcribed his Fifth Cello Suite for lute and arranged the Third Violin Partita for lute-harpsichord, BWV 1006a. The Suite in C minor, BWV 997 for lute, and the Prelude, Fugue and Allegro, BWV 998, were written between 1740 and 1745.)...Wanda Landowska, the renowned harpsichordist, described the Prelude, Fugue and Allegro, BWV 998, as being ‘of incomparable beauty, inspired, spontaneous, without a moment of arduous elaboration … unique among Bach’s works’. The indications on the score, Prelude por la lute, ò cembalo, suggest the piece was for either lute or harpsichord, and in Landowska’s opinion may well be one of those pieces actually written for lute-harpsichord.”

Recommended Recording
There are so many good recordings, but you can check out this newer one by Andrew Wilder (my review) or this crazy one by Paul Galbraith (Amazon). Also consider this lute recording by Stephen Stubbs (Amazon). All of these are available on Spotify as well, just search for them.

# Johann Sebastian Bach# Repertoire Spotlights
Share this with a friend 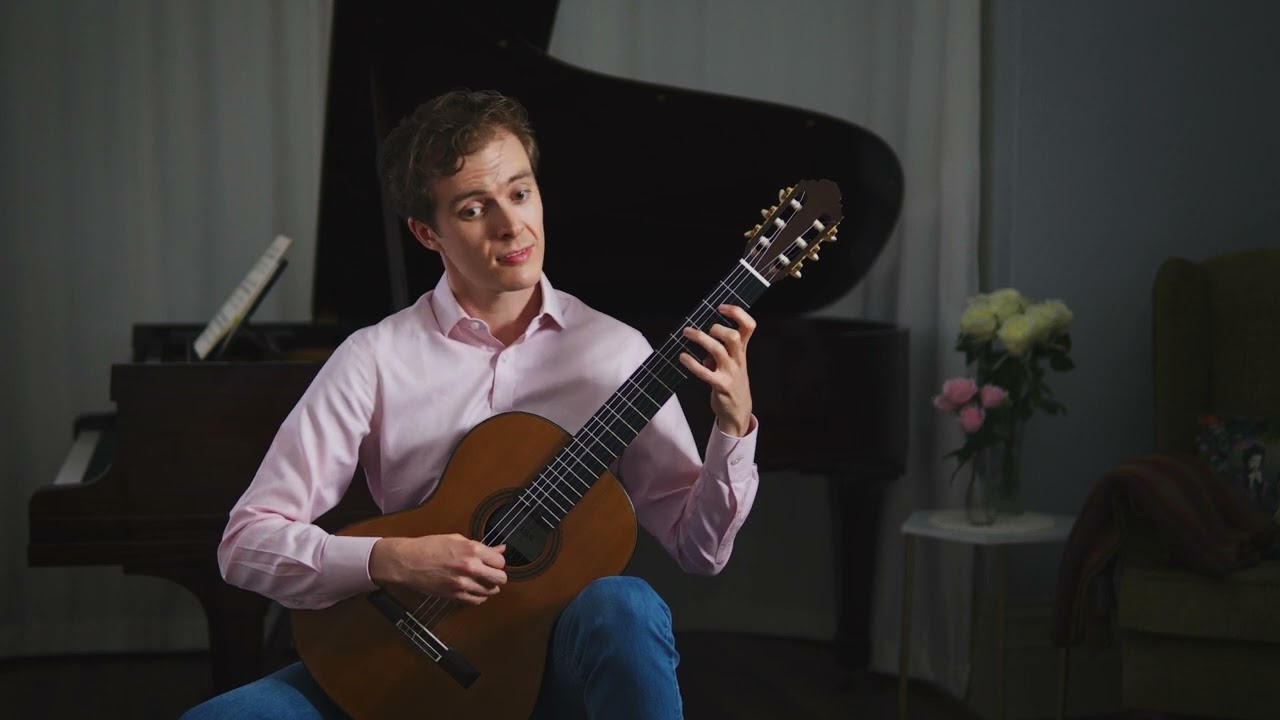