Sanel Redžić plays Rounds by John Williams. Guitar by Andreas Kirmse. I had no idea this piece even existed so this might be old news for many readers. Written in 2012, Rounds for solo guitar is John Williams only work for solo guitar outside of some film scores. I’m talking about five-time Academy Award-winner John Towner Williams (b.1932) composer of themes from the Star Wars series, the first two Jaws films, E.T. the Extra-Terrestrial, the Indiana Jones series, and the list goes on for miles. Keep listening for a nice sweet theme near the end. Pablo Sáinz Villegas premiered the piece on June 2, 2012. You can get the score for Rounds via Amazon.

# John T. Williams# Sanel Redzic
Share this with a friend 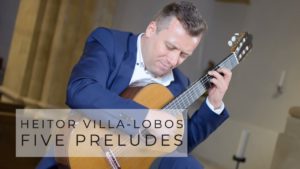 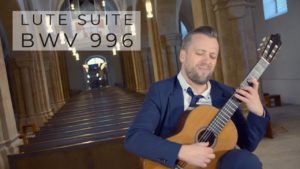 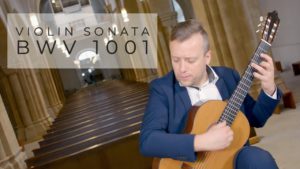