Chris Hirst from Quatrapuntal plays three pieces from Le Papillon by Mauro Giuliani (1781-1829). This comes via Quatrapuntal’s YouTube channel. The mandora, or gallichon, is a type of 18th century lute, with six to nine courses. Point of interest, the mandora was present in Vienna during the 18th and 19th century as desribed below (via the above YouTube link):

The mandora is a type of lute which appeared in the early 18th century and initially had a number of names (gallichon, colachon, calcedon etc.), tunings, sizes and number of strings. It usually had double strings (courses) in the 18th century. In the second half of the 18th century the instrument is almost always referred to as mandora, and was tuned either in D or E, like the guitar, although the two instruments developed in parallel and the tuning was not taken from the guitar.

Viennese guitarist Simon Molitor mentioned that the mandora was played in Vienna in his guitar method published in 1812, the same year and city these Giuliani pieces were written in. Molitor said by that point the mandora and guitar had similar tuning and single strings, but that the mandora typically had 2 extra bass strings. Mandoras were also played in other places in Austria, Germany and Italy in the early 19th century.

The mandora I am playing is an early 19th century design, as described by Molitor with 8 single strings. There are several points in these pieces, especially the first, where the bass line has to jump up or down a 7th because the guitar runs out of notes. Having the extra range on the mandora, I can follow the logical pitch of the bassline and put those notes an octave lower which gives it a full, rich sound. The instrument was built by British luthier James Marriage.

# Chris Hirst# mandora# Mauro Giuliani
Share this with a friend 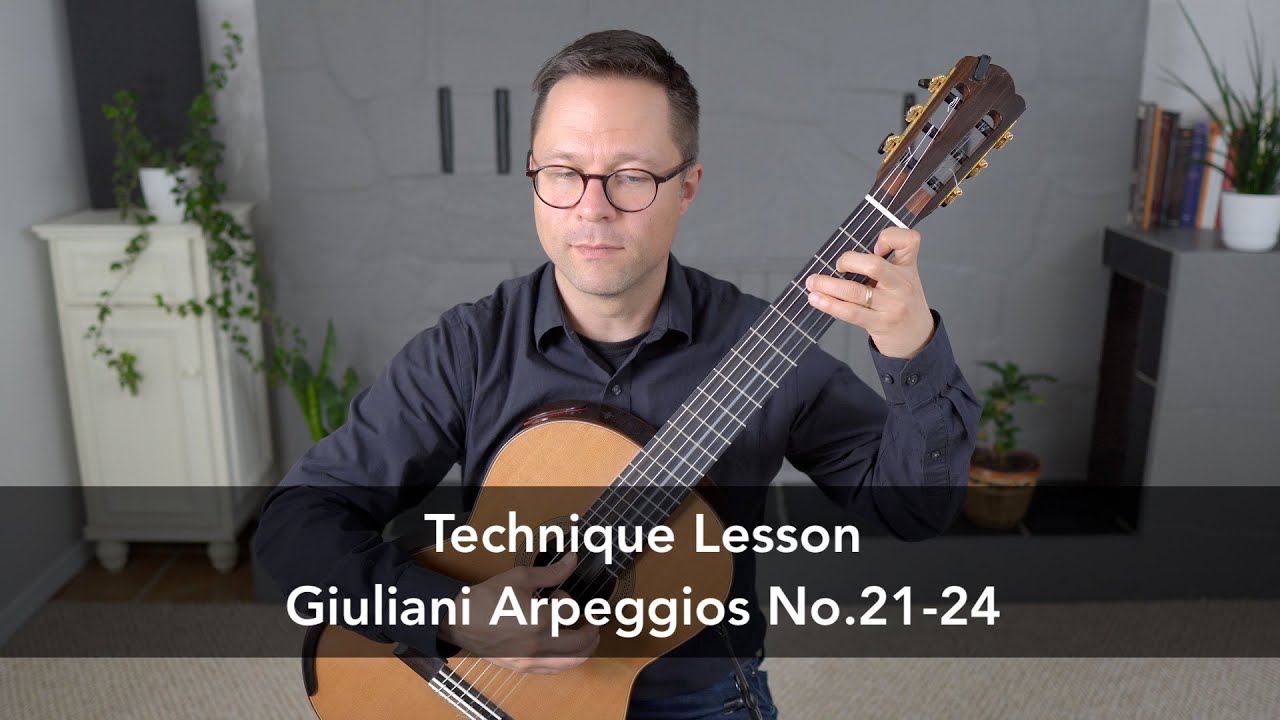 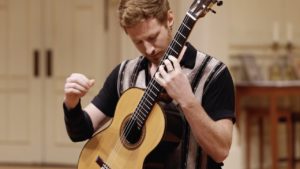 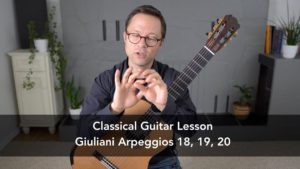