Thomas Viloteau performs Variations on a Theme of Scriabin by Polish composer Alexandre Tansman (1897–1986), written in 1972 for Andres Segovia, after the Prelude, Op. 16, No. 4 by Alexander Scriabin (1872-1915). This comes via his fantastic YouTube channel. Wonderful performance by Viloteau with virtuosity, superb phrasing, and some lovely delicate moments.

Sheet Music Plus: The standard edition seems to be published by Durand which I believe is the same as the old Eschig version: Variations on a Theme of Scriabin by Tansman.

Some more info via Graham Wade on this Naxos recording:

The Polish composer, Alexandre Tansman, having been introduced to Andrés Segovia during his stay in Paris in 1921, was persuaded to write for the guitar. His compositions include operas, ballets, nine symphonies, concertos, film scores, vocal and chamber music and works for piano and other solo instruments. In the 1920s and 1930s he toured the United States, Europe, the Middle East and India, appearing as the soloist in his own piano concertos. He became a French citizen in 1938 but the war forced him to move to the United States where he established close friendships with composers such as Schoenberg, Stravinsky and Milhaud. He returned to France in 1946.

Variations on a Theme of Scriabin, dedicated to Segovia, was written in 1972. The theme, Prelude, Op. 16, No. 4, in E flat minor (for piano), was arranged by Segovia in B minor for guitar (publ. Celesta Publishing Co., New York, 1945). This melody has a haunting quality with poignant accompanying chord progressions, though Tansman has at certain points reworked the original harmonization of the theme. The composition has six variations, the first being a transference of the theme to the bass line, with an accompaniment in the treble. Var. II, slightly faster, explores the harmonic potential of Scriabin’s melody, while Var. III is a virtuosic Vivo episode in semiquavers. Var. IV changes the tonality and explores some ingenious harmonic modulations. The fifth variation, Allegretto grazioso (quasi Mazurka), is the composer’s homage to Poland, presenting the national dance with a dash of humour and elements which evoke the music of J.S. Bach. The last variation is fugal, a contrapuntal working out of the melodic implications, which gives way to a final, slightly modified, gentle statement of the theme itself.

Additional videos performed below by Marcin Dylla and Karmen Stendler. 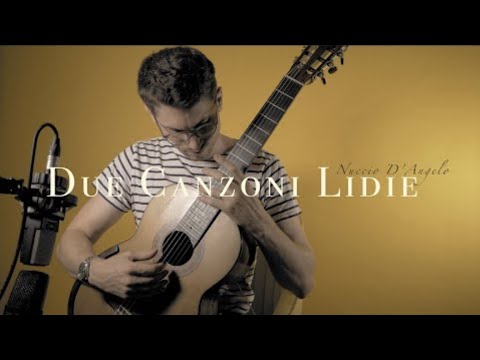 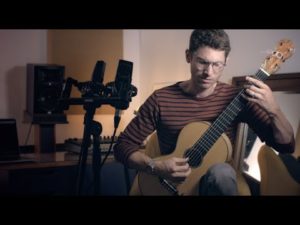