Microtonal Guitar Duo with Tolgahan Çoğulu & Sinan Cem Eroğlu just released this video as a promo for their new album. Microtonality has been around for ages, even on guitar but its nice to see a young duo so interested in it. Works include those by Asik Veysel, Ara Dinkjian, Bulent Ortacgil, Charlie Haden, Eric Satie, Frederic Chopin, Gomitas Vartabed, and Stanley Myers.  I hope they are going after commissions for new music for microtonal guitar and not just arranging known works with a some added tones as the repertoire could use the new works. Nevertheless, good for them.

Brings back memories of David Tanenbaum and the Harrison works. Also of my recent review of Ben Johnston: Ruminations (with John Schneider). Schneider is a real leader in just intonation and microtonality. Make sure to check him out. 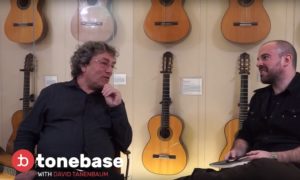 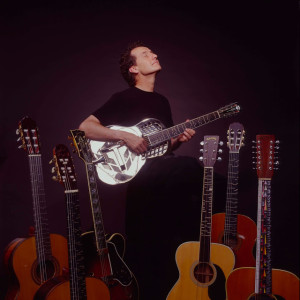