Douglas Hensley and the Intercultural Quartet perform works by Niel Golden, Douglas Hensley, and Moshe Denburg. This comes via the Vancouver Inter-Cultural Orchestra and their great Youtube channel. I had the pleasure of learning so much from Douglas during college and later working with and collaborating with him for 16 years at the Victoria Conservatory of Music as faculty members. His love of chamber music, early music, and premiering new works is boundless and inspiring. Here he is playing on oud, lute, and guitar.

# Douglas Hensley# Vancouver Inter-Cultural Orchestra
Share this with a friend 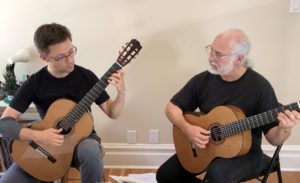 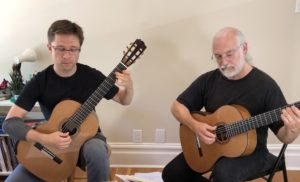 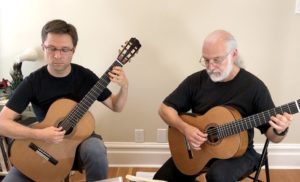 Duet: Canone & Spagna a due liuti by Francesco da Milano 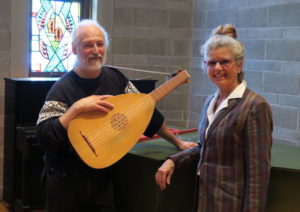